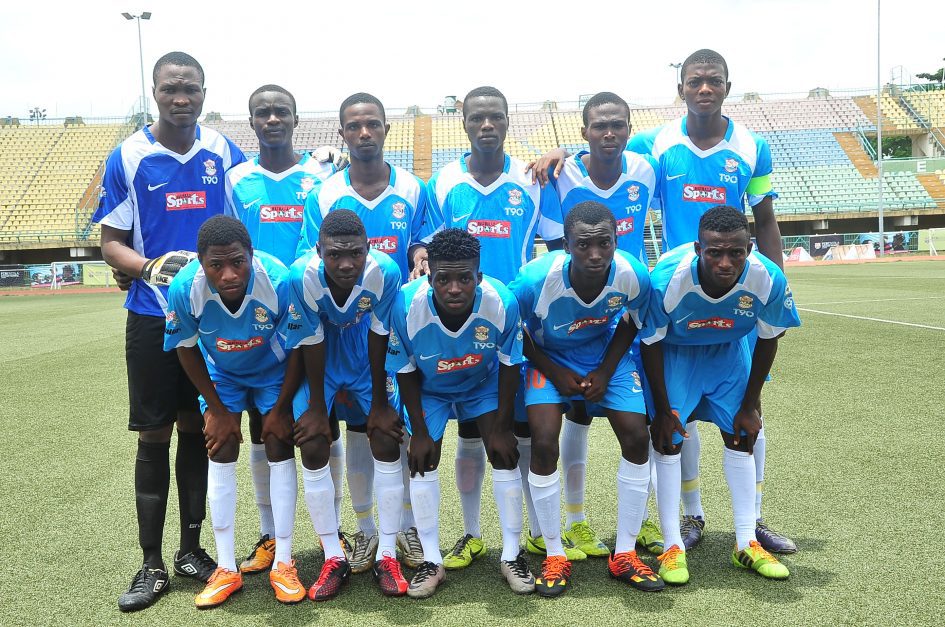 Lagos-based Buruj Sports Academy has named a 21-man strong list of players and officials for its upcoming participation in the Manchester Cup in the United Kingdom later in July.

Making this revelation was the CEO of the Academy Dr Salaudeen Waheed on Wednesday afternoon shortly after leaving the offices of the Lagos State Football Association.

He said: “We have just gone to submit the list of our team to the FA here. They will write a covering letter and send it to the Nigerian Football Association which will in turn write a recommendation for us to the British High Commission. We are law-abiding so we have followed all the right protocols rather than cut corners. Hopefully we’ll get a quick response from the FA so that we can fast-track our preparations.”

Buruj Academy are set to represent Nigeria  at the Team Tours Direct organised tournaments coming up in Manchester as well as the follow-up Welsh Super Cup in Cardiff.

Teams from several countries around the world are expected to participate at the globally-recognised tourney which normally has scouts from many European clubs in attendance to hunt for promising players.