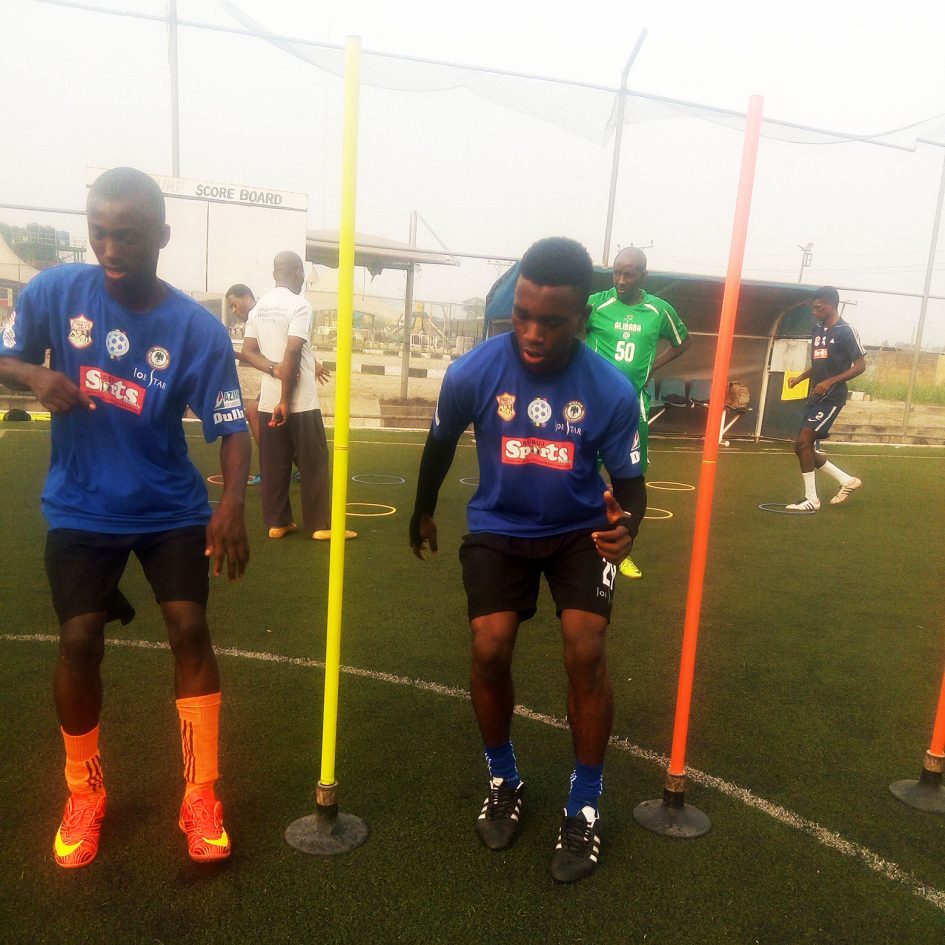 High-flying Lagos outfit, Buruj Sports Academy will engage 4JSF club in this year’s edition of the Winners Golden Bet Lagos State Federation Cup on Tuesday, 11 April, 2017.
According to the draws, both teams will clash at the Agege Stadium at 11:15am in the second game of the day.
Buruj, who have been preparing for the competition with a series of high-profile friendly matches are battle-ready, if the views of the CEO Dr Salaudeen Waheed are anything to go by.
Dr Salaudeen who has been out of the country preparing for the Team Tours Direct’s next competition in Dubai, United Emirates, said Buruj Academy have nothing to fear about the game.
“I’m not around now but I can assure you that the boys will do well even in my absence. They have capable hands and I get regular updates about their progress so I’m convinced they’ll do well,” he said.
Buruj are hoping to go one step better than they did in previous years in the Federation Cup and have already set a semi-final target for coach Taiwo Oloyede and his boys. B
Buruj Academy will be in the United Kingdom for the Manchester Cup as well as the Welsh Super Cup later in the year