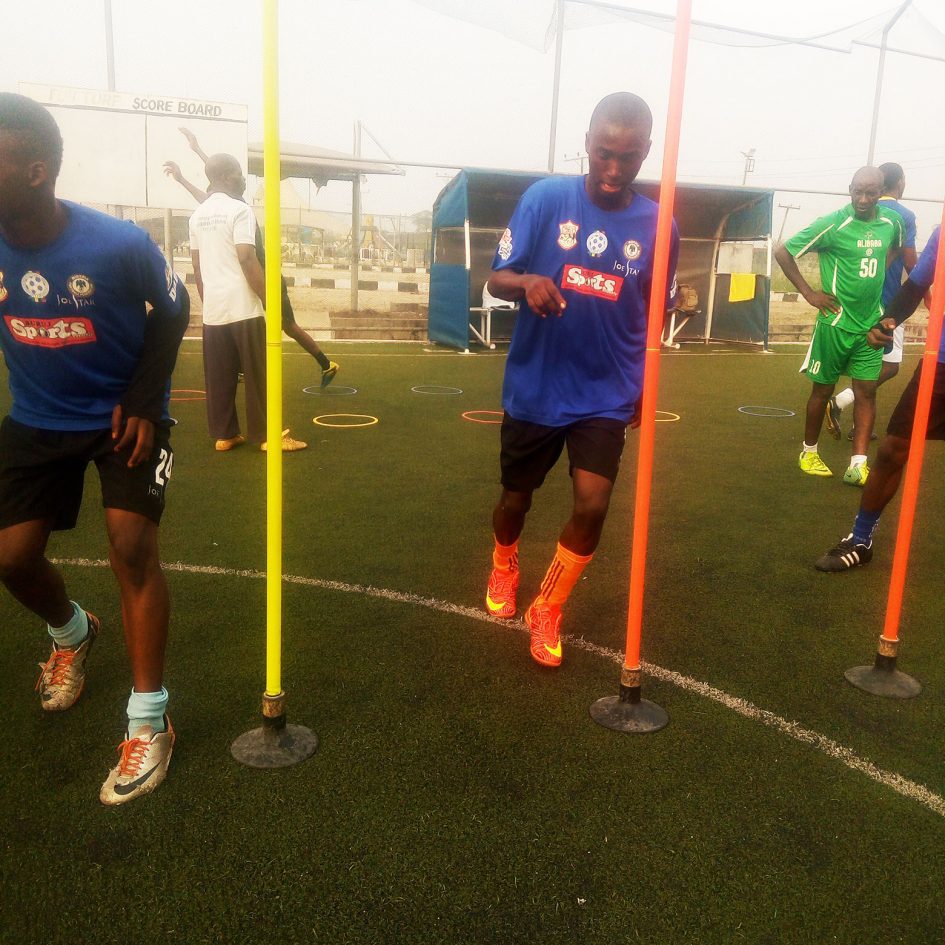 High-flying Buruj Sports Academy arr set to trade tackles with Help The Talent Academy in an exhibition game inside the main bowl of the National Stadium, Surulere on Friday by 9:30am.

CEO of Buruj who revealed this to newsmen on Tuesday explained that the game is the latest in a string of friendly games lined up for his team even as they get preparations for their foreign trip into top gear.

“We have carefully selected the opponents who can give us the mental sharpness required to face the opposition when we go on tour. HTT are a decent side with quality players but I’m convinced we can handle whatever they throw at us,” he began.

We are encouraged by the performances of our players even in the game we lost. This shows that we are improving on a daily basis and they’re imbibing all the coaches teach them. I’m convinced we can only get better as the days go by.”

In their last game, Buruj Academy forced highly-rated Kaakaki FC to an exciting 2-2 draw in a match that was watched by a capacity crowd.

In the game, played at the Oworonsoki playground, Lucky Ntong was the star of the day as his double was enough to share the spoils with their opponents.

Buruj Sports Academy are due to participate in the Dubai Super Cup as well as Manchester Cup in United Kingdom.