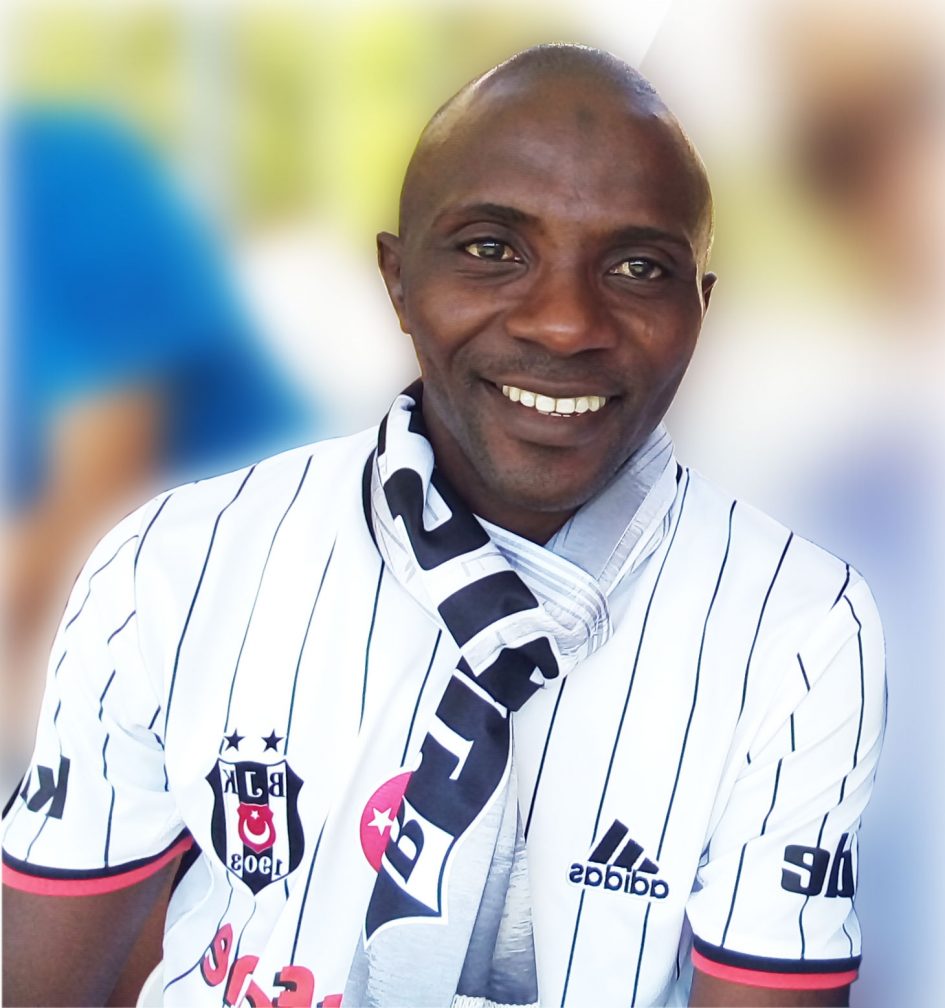 The CEO of Buruj Sports Academy Dr Salaudeen Waheed has called on well-meaning Nigerians to come to the aid of the Academy as it intensifies preparations for its upcoming trip to the United Arab Emirates and the United Kingdom for participation in the Dubai Super Cup as well as the Manchester Cup both holding in April 2017.
Speaking from London where he’s gone to put finishing touches to the team’s accreditation and registration  with tournament organizers Team Tours Direct, Salaudeen reiterated the need for corporate support as the cost implication of participating in the competitions are becoming too much of a burden to bear.

“We have appealed and are still appealing to Nigerians both in government and private sector to support our effort because whatever we achieve is to the glory of Lagos State and Nigeria. The organizers are insisting on full payment of all outstanding fees before they release our documents and, for competitions that will hold in April, we don’t have too much time on our hands. We need as much assistance as we can get from both government and private individuals,” he said.

Speaking in the same vein, Team Tours Direct boss Terry O’Neill commended the effort of Buruj Academy for being part of the annual global football fiesta.

He said: “I’ve known this man (Dr Salaudeen) for about 10 years and I must commend him for his hardwork and integrity. Buruj Sports Academy is now a part of the family and we always look forward to seeing them every year.  We hope they will also be able to attend this year but we will not entertain late registration because lots of teams from over 20 countries have indicated interest in participating so it will be on first-come first-served basis.”

Teams from Kenya and South Africa are believed to be among those to participate in the competitions whereas Buruj Sports Academy were the only team from Africa to attend last year.

In a related development, Buruj Sports Academy will also be participating in the Holland Cup in the Netherlands later this year.

Salaudeen, who flew into London via Amsterdam, made this disclosure and assured that the team will ably represent Nigeria when the competition comes around.
“I came through Holland in order to familiarize myself with the tournament and its organizers. I’m confident that we have the caliber of players to do us proud at the tournament but we are focused on the Super Cup for now. We shall concentrate on the Holland Cup as soon as we are through in Dubai and Manchester, by God’s grace,” he concluded.