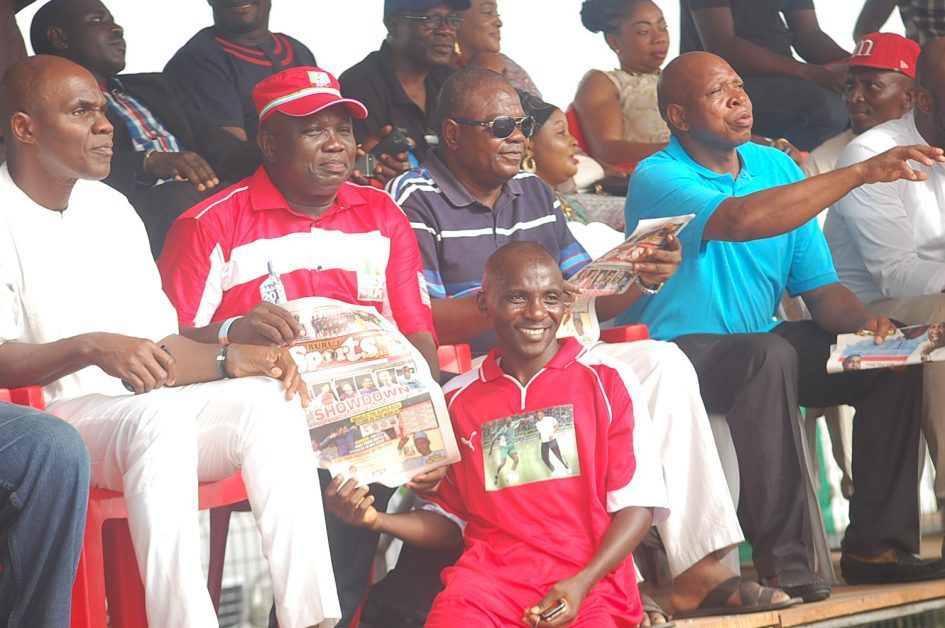 BURUJ CEO SALAUDEEN SALUTES AMBODE ON INAUGURATION OF SPORTS COMMISSION BOARD!
-Charges Members To Be Proactive And Responsive To Their Mandate

The CEO of Buruj Sports Academy has once again lauded the decision of the Executive Governor of Lagos State, Mr. Akinwunmi Ambode following his inauguration of the board of Lagos State Sports Commission last Monday, saying the decision will go a long way in putting Lagos State on the world map in terms of sports and infrastructural development.
The hard working Governor at the event held at State House, Alausa, Ikeja, stressed the importance of collaboration of key stakeholders to achieve the desired goal for sports administration and development in the state in particular and country in general, adding that funding of sports should not be the exclusive preserve of government.
And while reacting on the initiative, Dr.Buruj, who recently admonished Lagos residents and business owners to give their full support to the administration by paying their tax regularly to the government coffers, challenged the members of the board and other stakeholders to rise to the occasion in the quest to taking Lagos to the zenith.
The Lagos State Sports Commission headed by Mr. Kweku Tandoh (Chairman) is charged with the responsibility of upgrading and maintaining various sports facilities, developing strategic plans for sports development in the State, identifying and creating new locations for development of community sports facilities, overseeing the activities of all the sports associations in the State, uplift the standard of grassroot sports development as well as capacity building for sports administrators, sports officers, coaches and athletes.