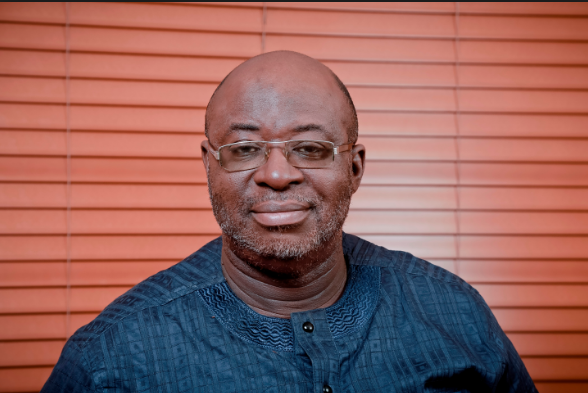 The Managing Director of Buruj Sports Academy, Dr. Salaudeen Waheed, has heaped plaudits on the officials of the Lagos State Football Association under the headship of the 1st Vice President of the Nigeria Football Federation Barr. Seyi Akinwunmi.
The commendation against the backdrop LSFA lending their hand of support to the Ikorodu-based academy as they put finishing touches to their preparations for the Super Cup holding next month in the United Kingdom.
According to the well-travelled football administrator popularly called ‘Dr. Buruj’, Barr. Seyi Akinwunmi and his men demonstrated their passion for the game and what Buruj Sports Academy is doing in helping young players from the grassroots to fulfil their dreams of participating in world-class competitions like the Super Cup, just as he revealed that such attitude remain a source of encouragement to people like him who are promoting the game from the grassroots.
“I am highly impressed with the way the officials of LSFA handled our matters as we prepares for the Super Cup in UK. They were efficient, thorough and professional, just as they expedite actions on all documents that needed their approval and attention.”
“Such attitude is good for the promotion of the game from the grassroots and I am sure people like us who are investing in the future of young players will be encouraged to do more while many more will still come on board.”
“No doubt, Dr. Akinwunmi and his board members, not forgetting all other staff members of LSFA are doing well for the game in the state. As an affiliate of the body, we have over the years enjoyed their support. We commend them for helping the state government to map out plans for youth development through the beautiful game of football. Hope other stakeholders will continue to support and learn from them, as they administer the game to grow from the grassroots and at the national level,” he declares.