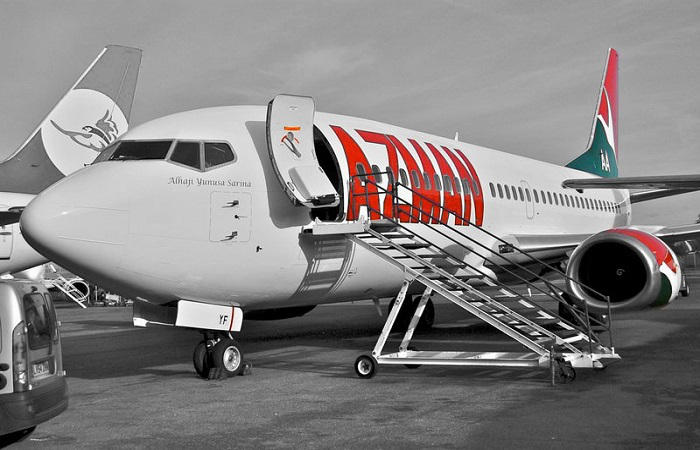 The management of Buruj Sports Academy today confirmed negotiations with leading airline Azman Air for sponsorship of its proposed participation in the Dubai Super Cup as well as the Manchester Cup holding in the United Arab Emirates and United Kingdom respectively in April 2017.

Making this pronouncement on Friday from London was the CEO of Buruj Sports Academy Dr Salaudeen Waheed who also revealed a three-way talk between himself, the General Manager of Azman Air Alhaji Mohammed Kumo Umar and Terry O’Neill, Chairman of Team Tours Direct who are the tournament’s organisers.

He said: “”I’m happy to say our discussions were fruitful and even though negotiations are still ongoing we are positive that we will reach an agreement. Azman Air have been very  cooperative and willing to help. They’re impressed by what we are doing at Buruj Sports Academy and are ready to partner with us. It is a vote of confidence in our ability.”

Salaudeen was also full of appreciation to O’Neill for his professionalism and putting in a good word for the Academy during the talks.

“I have known Terry for almost 10 years but I was surprised that he gave us such a good recommendation and spoke highly about what we are doing here. He’s also been very helpful all through and we look forward to many more years of collaboration with him.”

About 20 countries are expected to be represented at the competitions including teams from Kenya and South Africa but Buruj Sports Academy is the only team flying the colours of Nigeria.