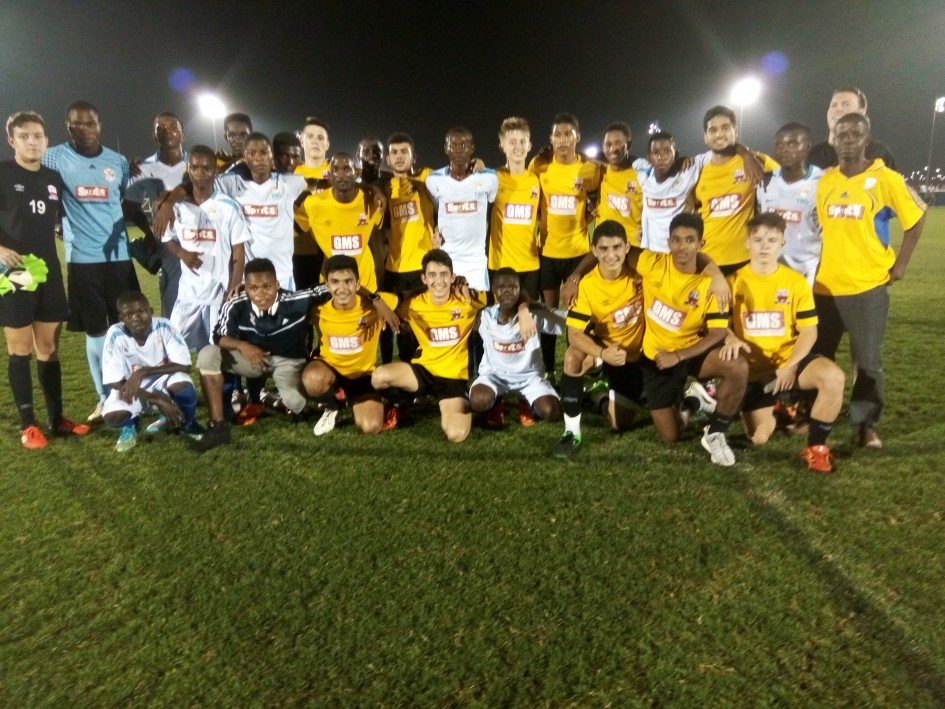 BURUJ INITIATES PLANS TO MAXIMISE THE GAINS OF FOREIGN TOURS!

In other to maximise the gains and benefits of its proposed foreign tours henceforth, the management of Buruj Sports Academy has mapped out some technical programmes that has made it mandatory for every intending player to register and train in the academy for between 6 months and 1 year before being considered for such trips.
According to the release, the main objective of embarking on foreign tours is to expose players to well organised tournaments where scouts from various clubs will be on hand to shop for exciting talents for their respective clubs and that aim can only achieved if those players have been well groomed from being ‘raw talents’ to the ones that are well abreast with the rudiments and modern trends of the round-leather game.
There are so many international tournaments ahead where the Ikorodu-based academy has been invited and it is in this light that registration has commenced for all intending players so that they can be well trained and prepared for such outings.
It would be recalled that Buruj Sports Academy is the only sports institution in Nigeria to be invited to the yearly programmes of a world class organisation like Team Tours Direct based in Swansea,  United Kingdom, and with strong link with Besiktas JK of Turkey, where there is agreement in place for the players of the academy to come for trials from time to time- even after the expiration of transfer windows.
Their next outing will be in UK where they will feature in English and Welsh Super Cup, having recently returned from Dubai, where they participated in the Middle East version.