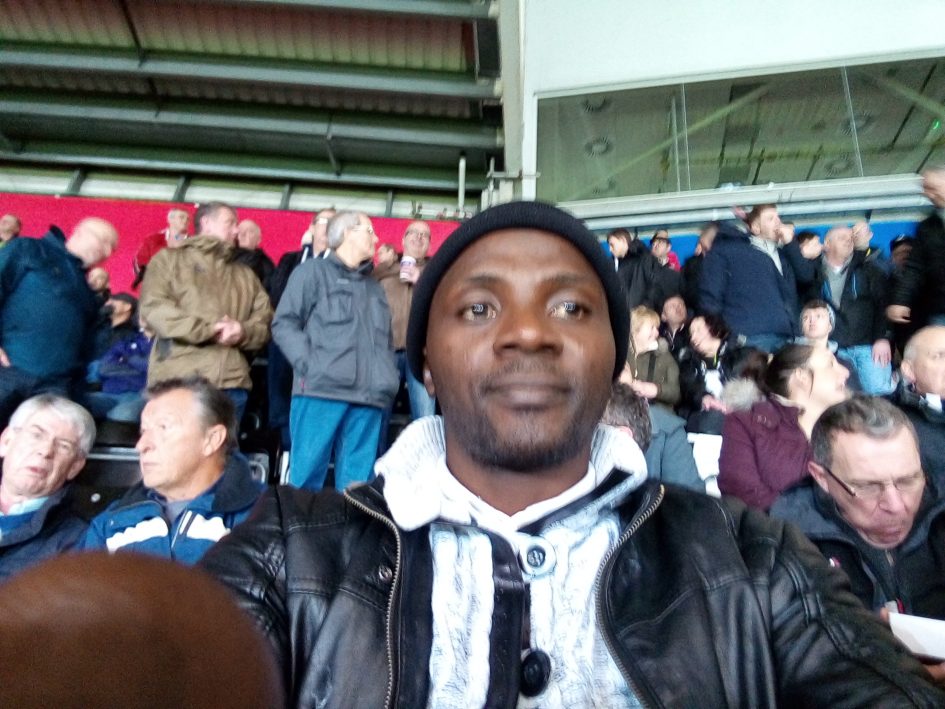 Following the meeting held on Tuesday between the organisers, officials and representatives of participating teams ahead of the kick-off date of the inaugural edition of Hon. Bayo Osinowo Gold Cup Competition, the management of Buruj Sports Academy have vowed to intimate their players with the rules and regulations guiding the competition also known as Lagos East Unity Cup.
The Ikorodu-based academy was logged in Group B of the tournament during the draws held recently alongside the likes of Funsho Progressives, Current FC and the winner of the playoff between Team Shomolu and Current FC.
The tourney to be bankrolled by Hon.Bayo Osinowo (aka Pepperito) will see teams from Lagos East zone compete to win the giant trophy and handsome cash prize at stake and while reacting to the outcome of the meeting, the Managing Director of Buruj, Dr. Salaudeen Waheed, hailed the initiative of the sports-loving politician and House Member, adding that all the participating teams and of course, stakeholders must endeavour to reciprocate the good gesture with acceptable conduct both on and off the field of play throughout the duration of the tournament.
He also promised that he will continue to do everything within his power to ensure that the sponsor (Hon. Osinowo) will be encouraged to do more for the beautiful game from the grassroots.
Meanwhile, the kickoff date and venue for the tournament will be communicated to all participating teams in due course, while Buruj Sports Academy technical officials are poised to use the opportunity of their participation to make final selection of players and perfect strategies ahead of their upcoming trip to the United Kingdom to feature in this year’s edition of Manchester Cup to be organised by Team Tours Direct.