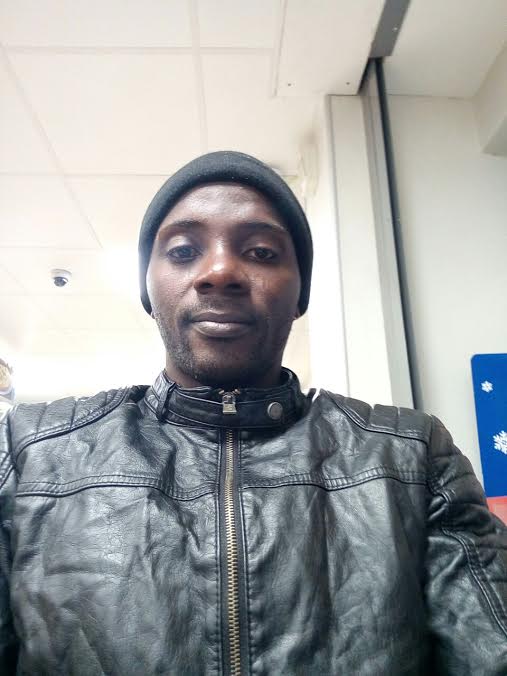 BURUJ MD TO STORM EUROPE AHEAD OF TEAM’S TRIP TO MANCHESTER! – To Inspect Training & Accommodation Arrangement Put In Place By Organisers.

BURUJ MD TO STORM EUROPE AHEAD OF TEAM’S TRIP TO MANCHESTER!
– To Inspect Training & Accommodation Arrangement Put In Place By Organisers

As the management of Buruj Sports Academy are intensifying their preparations for the upcoming European trip that will see the young players feature in Manchester Cup in the United Kingdom amongst others, the Managing Director, Dr. Salaudeen Waheed, will soon jet out of the country to discuss with the organisers and put finishing touches to all the technical and logistic details that will make the team’s foreign tour a hitch-free one.
He is also expected to discuss with some local teams and football scouts who will be on ground to watch the boys on parade with a view to availing them opportunity for trials before they return to the country.
It would be recalled that following their exploit during the English Super Cup last year where the Ikorodu-based academy emerged as overall champions, some of the players were picked for trials and talks are still ongoing on the possibility signing for those clubs to further their football training abroad in a not too distant future, the upcoming trip will see many more attract offers from far and near.
During the trip, Dr. Salaudeen Waheed, will also inspect all the training facilities and accommodation arrangement that will guarantee optimum comfort and security of all the players and officials that will make the trip.