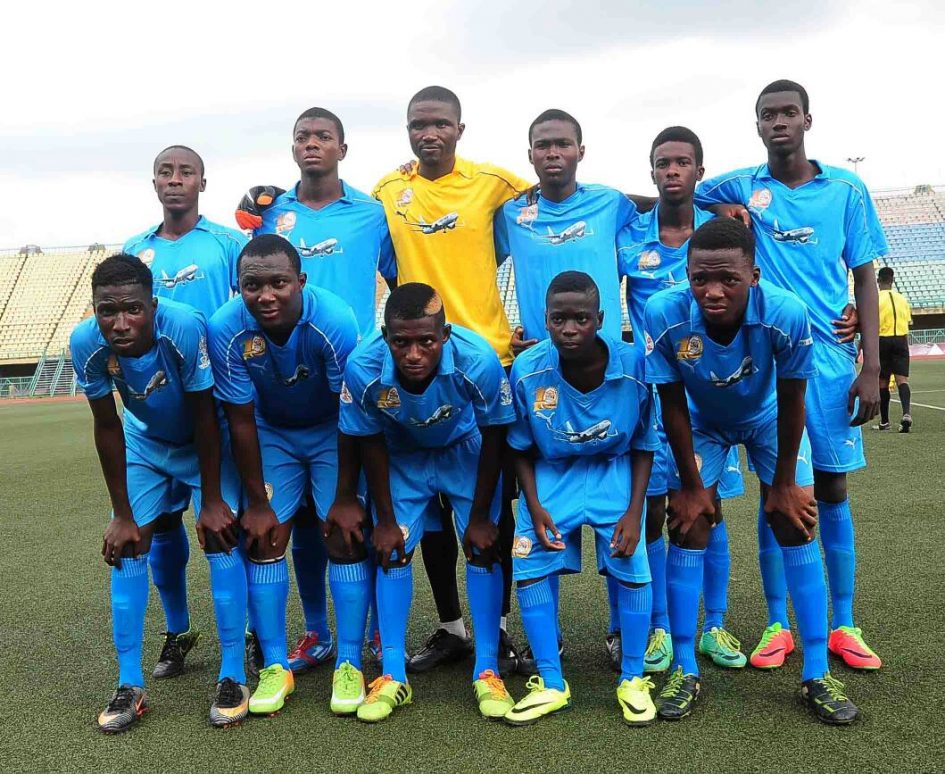 The draws for the Hon.Bayo Osinowo Gold Cup competition which is the brainchild of KS Sports Konsult in conjunction with Gbagada Grassroots Association will hold tomorrow (Thursday) and both the management, technical crew and players of Buruj Sports Academy are already putting finishing touches to their preparations as the tourney will be used to take a closer look at the squad shaping up for their first European tour which will take them to UK and Spain next month.
According to the Managing Director of the academy, the deadline for players shortlisting and registration has been fixed for December 28, saying goalkeeping and attack departments are some of the areas where new players are being expected to be filled.
He also disclosed that his management team are doing everything possible to ensure that a strong team with talented players who will able to hold their own and sell themselves in the eyes of the world will represent the academy and country at  Manchester Cup and Spanish Super Cup.
“We want to take the Hon.Bayo Osinowo Gold Cup very seriously and we will be up for it. We are hopeful of favourable draw and we will use it to test our players more ahead of our Euro tour, the first one in the first quarter of next year.”
“We have set the deadline for registration of players to be considered for the trip- especially in the areas of goalkeeping and attackers. By December 28, we should be done with intake of new players and that is why we want young and talented players to come forward, register and enjoy the opportunity of travelling with us,” Dr. Salaudeen Waheed explained.