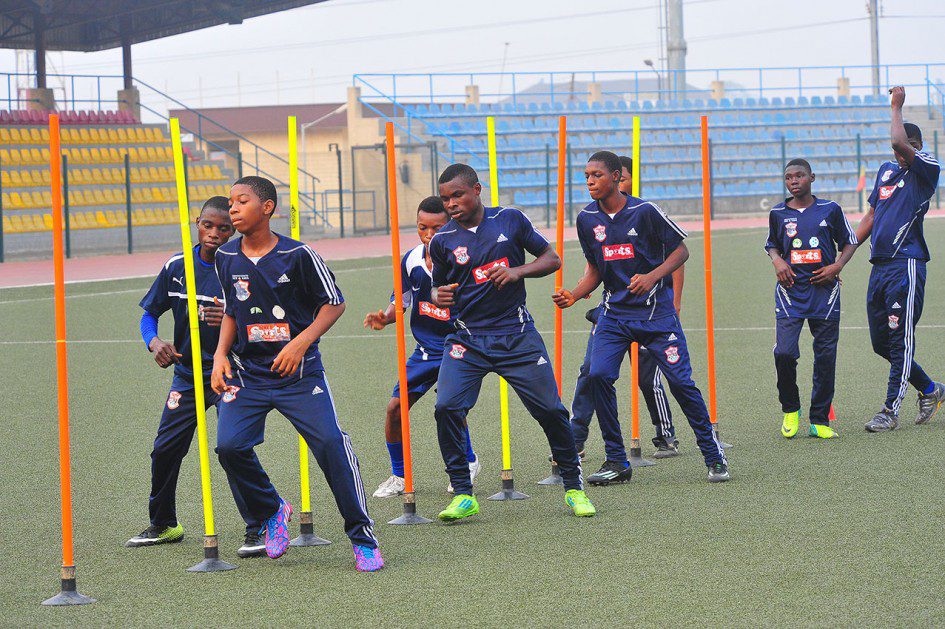 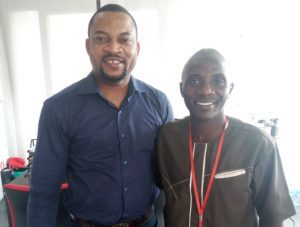 High-flying Buruj Sports Academy has penciled down 23 players to fly Nigeria’s flag at the 2016 English and Welsh Super Cup tournaments scheduled to hold in Manchester and Cardiff.
Towards a successful participation, Buruj Academy are also in talks with foremost telecommunications company Airtel Networks Limited to sponsor the players and officials to the competition.

Following fruitful discussions on the possibility of striking a sponsorship deal ahead of the tourney, the team’s management is optimistic of a thrilling experience in the Queensland after the proposal was presented.

The management, led by Salaudeen Waheed, met with the Head of SME Segment of Airtel Networks Limited, Edet Emmanuel Udoh, at the company’s headquarters on Banana Island on Thursday where useful deliberations were held towards reaching a beneficial conclusion.

Also at the meeting was the Business Development Manager of Buruj Sports Academy, Prince Babatunde Huessinon and another meeting has been fixed for next week when all the matters relating to the proposed sponsorship package will be thrashed out.

As part of negotiations, the benefits accruable to both parties include the branding of Airtel logo on all the kits and souvenirs to be used by the team while players who distinguish themselves are to become Airtel ambassadors.

Salaudeen, speaking after the meeting said: “We are optimistic that the deliberations will yield positive fruits. Airtel are a well-known brand and Buruj Academy also has a proven track-record of integrity and success in previous international competitions. Don’t forget we attended and distinguished ourselves at the Dubai International Cup in the UAE just a couple of months ago. So we are sure we would be worthy ambassadors of the country with the support and backing of Airtel.”

The English and Welsh Super Cup tournaments will hold respectively between July 28 and August 8 this year.