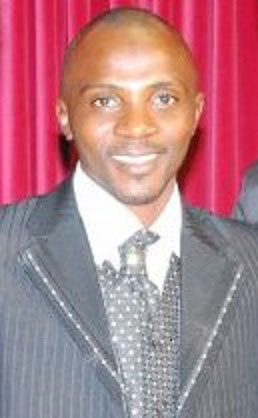 Topflight talent producer Buruj Sports Academy will be 10 years old next year and the management of the Academy is planning to roll out a series of activities to mark the milestone.

According to the CEO, Dr Salaudeen Waheed, though the anniversary is still some 12months away, they are not leaving any stone unturned in order to have a celebration that will adequately capture the achievement.

He said: “We can only thank God for how far he’s brought us since we started almost 10 years ago. What started like an idea is now a reality and it is only worthy to celebrate as a mark of appreciation to God and our numerous supporters over the years.”

Towards this end, he revealed that an anniversary committee will soon be set up to include people of impeccable characters who have a distinct record of organising such activities on a large scale.

“We shall soon release the names of members of the committee and, by the time we do, you’ll agree they’re people who know and have what it takes to organise something of a large magnitude,” he said.

Revealing part of what will likely be included in the celebration, he said:
“We are looking towards a big football tournament, talent hunt where we award scholarships to deserving players to come to the Academy, visits and donations to the less-privileged, a foreign tour to specially mark the occasion and some other things I would like to keep under wraps for now.”

Since its establishment, Buruj Sports Academy has been in the forefront of helping young but talented footballers to achieve their dreams of a career in the sport and helping several of them to secure contracts both in the Nigerian domestic league and with some of Europe’s biggest clubs.

“When we started, we set a goal of the highest standards for ourselves and we have consistently ensured that we don’t lower the bar whatever the challenges. We also make sure that our word is our bond and that’s why parents and players trust us and usually vouch for our integrity. These are things you cannot buy in the market and that’s exactly why we want to make this 10th year anniversary a big event,” Salaudeen concluded.