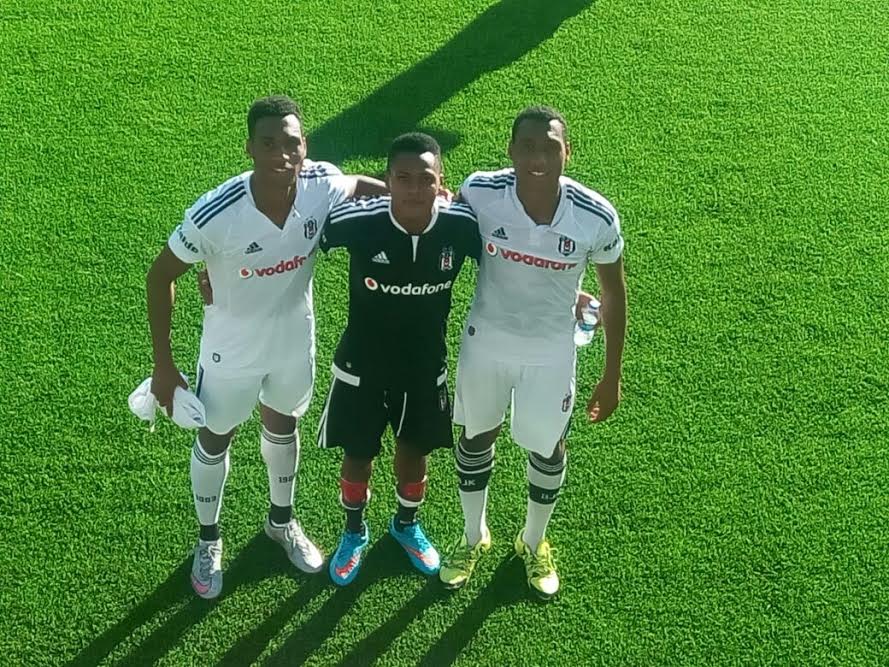 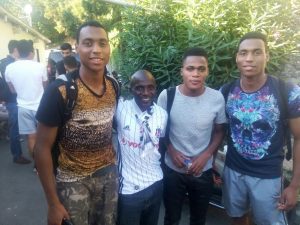 Buruj Sports Academy young striker, Chidi Nwabuisi Stanley, yesterday played with Besiktas U-21s alongside the twin sons of former Super Eagles coach Daniel Amokachi.
The 18-year-olds, who are currently with the youth side of JS Hercules Nazim and Kalim also play as forwards like their dad and gave a good impression of themselves while the session lasted.
Speaking on his experience, Chidi, expressed gratitude to the Managing Director of Buruj Sports Academy for being a father-figure in his career development so far and challenged all young players that want to make it big in football to link up with the Ikorodu-based academy.
He also expressed delight for the opportunity of playing alongside the extremely talented sons of a soccer legend like Daniel Amokachi who played 77 games for the Turkish giants between 1996 and 1999, scoring 17 goals.
The Nigerian players are expected to take to pitch again on Thursday and Chidi expressed hope to recover early from a slight injury he sustained so that the deal can be tied up.
Meanwhile, Dr Salaudeen Waheed has opined that he is in talks with some European scouts who are watching the proceedings at Besiktas training ground and very soon, other players who can register to train at the academy will be exposed to foreign trials that can lead to their career advancement.