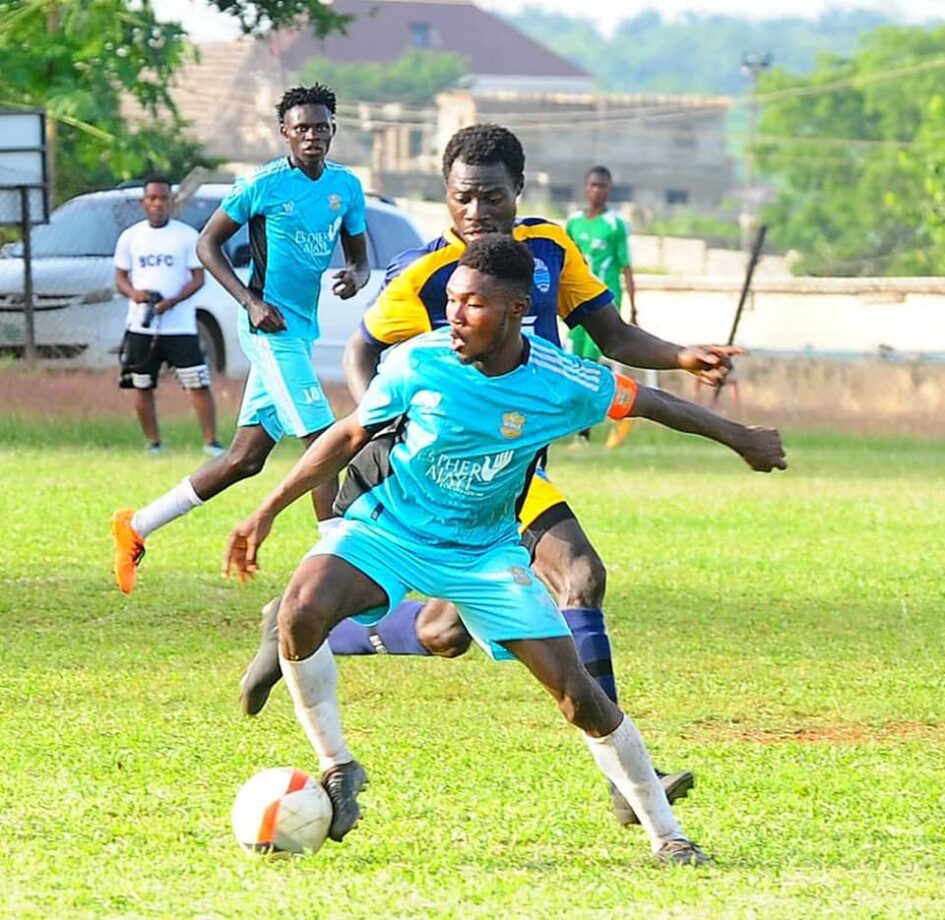 By Buruj | News | No Comments

Buruj’s Football Academy Trio Set To Join Portuguese Side Sporting Vianna In January after Three Players Receive Spanish Visas To CD LEGANES FC a Few Weeks Ago Buruj’s football academy trio in Noah Abolaji Salaudeen ( Striker), Joel Auta Peter( winger) and Ahmed Ogande who is a defender have all been cleared to join Portugal-based club, Sporting Vianna after their visa approval success.
Just recently, the Ikorodu-based academy announced that it had sealed a January move for three of its players to join the Spanish side, CD Lebanese.
President of Sporting Via 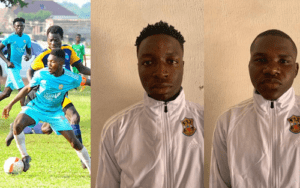 nna, (Rogerio Paulo margo Lagarto) is very pleased and happy to receive the news of visa approval for the three players and is expecting the boys in Portugal as soon as possible.

According to the president of Buruj in the person of Mr. Waheed Salaudeen, “we thank God for granting us this privilege, we know our players will not disappoint especially now that the window has opened for us to see them leaving from here to Europe which is majorly the purpose of this our academy.”

“Primarily to expose them and to have them connected to European clubs where they can develop their potential and achieve their dreams.”

“With the kind of training they have over here, they will excel over there and with this, it means we have opened our door for more players to come in now that some have been groomed to get to the level where they can be let go for the greater path of their careers,”
Salaudeen stated.