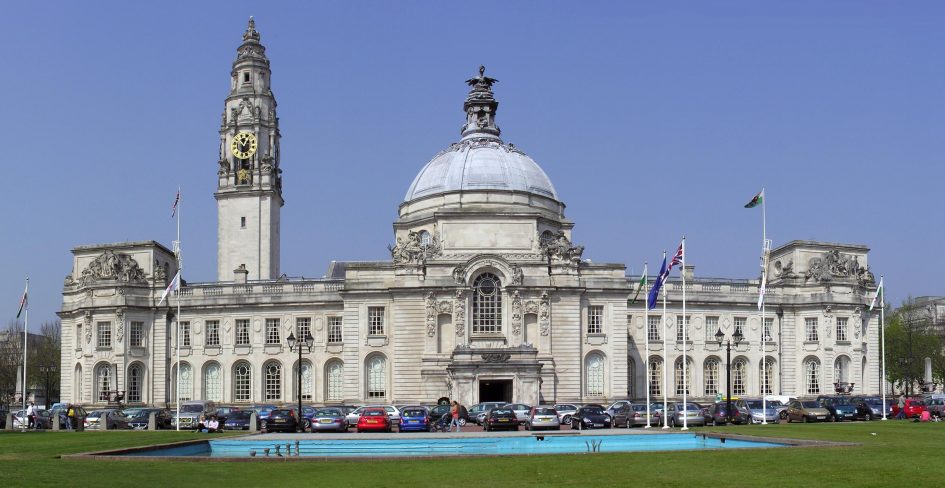 Cardiff City University will play host to all the teams that will feature in this year’s edition of Welsh International Super Cup, with thousands of players gathering from various parts of the globe to showcase their potentials in the beautiful game of football.
The University according to the recent release by the organisers boasts of more than a dozen of football pitches with lush green grass scattered across the length and breadth of that famous citadel of learning in Wales.
The management of Buruj Sports Academy are already putting final touches to their preparation, just as the profile of the Ikorodu-based academy has been highlighted for the umpteenth time.
The CEO of Team Tours Direct Terry O’Neill captures his expectation about Nigerian boys’ participation in the UK’s elite youth championship this summer.
“As the Chairman and figure head of the organisation behind some of the
most prestigious and largest youth international football tournaments in
countries around the world, I take a personal interest in African
football and spend a great deal of my time in Africa working with
various federations on training programmes and competitions, to which it gives me a great deal of pleasure to say that having over the years known Buruj Sports Academy through the MD, Salaudeen Waheed, he has always impressed me with
his professionalism and the level of talent he has within his academy,” the statement reads in part.