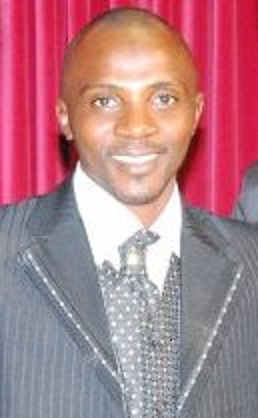 The Managing Director of Buruj Sports Academy Dr. Salaudeen Waheed, has admonished Nigerian coaches to inculcate the habit of developing themselves from time to time just like their European counterparts.
According the well-travelled sports administrator, the only way they can begin to attract the kind of respect they deserve is by investing in themselves and not waiting for the government or football governing bodies to do it for them.
Speaking against the backdrop of the ongoing crisis that is trailing the purported appointment of Frenchman Paul Le Guen as the Technical Adviser of the senior national team, the Super Eagles by the Nigeria Football Federation, the man widely known in sports cycles as ‘Dr. Buruj’ opined that, the saga is nothing but serious embarrassment to the image of the country and all the stakeholders, saying it is high time home grown coaches rise up to the challenge of measuring up with their foreign counterparts.
“We are yet to know exactly what happened in the process of the appointment the former Lyon and PSG manager, Le Guen, and why such mishap has happened at this crucial time when our football needs serious attention and fresh air.”
“But we have ourselves to blame for all these because over the years, we ‘ve not been doing what we need to do. And the best way to solve the problem is that our coaches should rise up to the challenge of spending their personal money to update their knowledge. Waiting for the NFF to send them on refresher courses will not do them much good. If they do what they supposed to do, then, they can stand tall and compete for any vacant post without lobbying or begging.”
“Hope this Le Guen misadventure will give those concerned another food for thought that we must do all that we can to develop the game from the grassroots so that a proper structure can be laid for the future of our young talents and the game in general,” he posited.