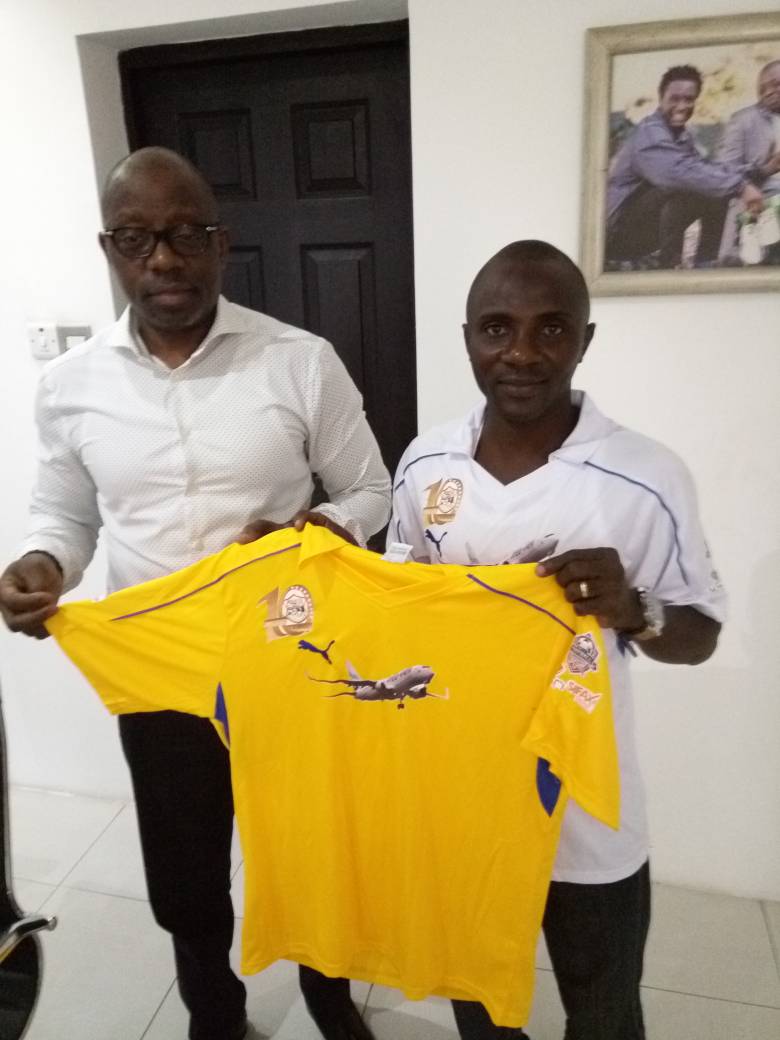 Nigeria missing the Under 17 World cup?

I don’t think that should be a problem anyway. For the fact that we miss out on a certain under age competition but if the structure are right, there shouldn’t be a problem. All countries from time to time meet at certain international competitions to showcase of the things they’ve been doing from the grassroots.

What’s the problem with players development?

We still have a long way to go but there’s been improvement in the last few years. All we need to do is to get more private people involved like owner of Buruj Sports Academy. At the moment, every academy is like a Mungo Park, most of the academy around but we few good ones like Buruj. The academies need to be properly sanitised so that there would be control and balances. It’s the football body that can do that either the NFF or the state association. Once we start doing that, things will get better.

Why are you partnering Buruj Sports Academy?

Is so strange that I don’t know their Managing Director and Chief Executive Officer of the academy, Dr Salaudeen Waheed from anywhere. I do a lot of research, I talk to people when I’m in the country and Buruj Sports Academy came out in many of my discussion with the people in football. I personally took my time to do some research on the owner of the academy and noticed that the management have been very consistent. At the time i don’t know what the intention of the academy was, what the owner was trying to achieve until I invited him to my office. We had a chat and I saw that he has a vision and passion for the game. From what i see so far, I don’t think he’s driven by money which I believe fit into the concept and policy of ours as a company and as an individual, it’s something that I have been doing for years. We’ve been consistent with identifying talent with qualities and helping them to progress in their professional journey in life. That’s what we looked at when I sat with Dr Salaudeen and I said let’s see what we can do and here we are. We have all the contacts and network and one thing that we were built on is excellence and hard work. If you are able to give us quality players, we will use our platform to ensure we get these players out and help them in the future.