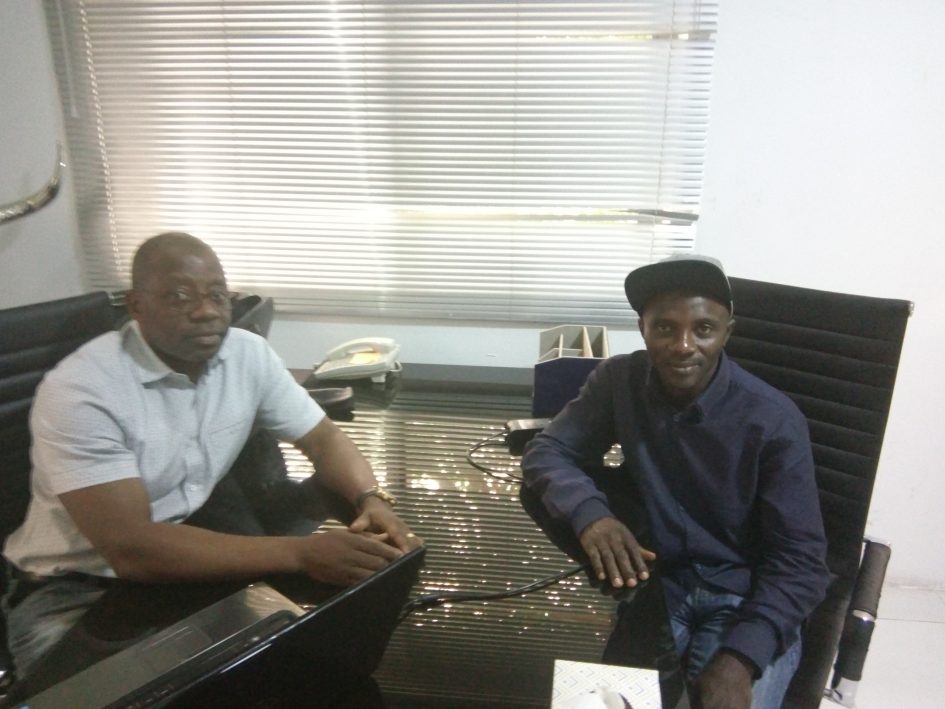 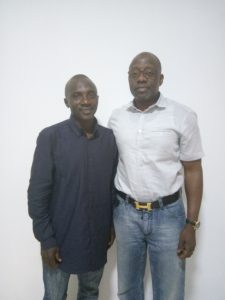 Shittu, who is the agent of Super Eagles skipper, John Mikel Obi, made his intentions known at a meeting with the Chief Executive Officer of Buruj Sports Academy Waheed Buruj Salaudeen yesterday. 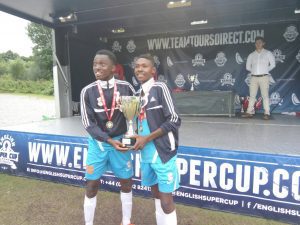 Also present at the meeting was Oluwaseun Olayinka and Jimi Oseni, officials of Global Links Sports Entertainment and Media Company Limited in Ikoyi.

Stating why he has decided to partner Buruj, Shittu said he was impressed by the academy’s performance at the English International Super Cup in Manchester in July which they emerged champions.

Shittu commended Buruj for going on to win the competition which had teams from over 20 countries, saying he was convinced about partnering with the famous academy following positive comments from Everton scout Mark Curran who was present at the tournament.

Shittu stated that he looks forward to a partnership between the Academy and his company to further foster youth development and setting up interesting prospects for the potential young players in the top European leagues. Also he praised Buruj for infusing football and education together citing examples of the 1985 Golden Eaglets squad who had nothing to fall back on after their playing career ended.

He further reiterated a need for a concrete structure for the sake of continuity in terms of the success achieved.

In his own comment, Buruj CEO, Salaudeen thanked Shittu for deciding to be of help to the academy. Salaudeen stated that he is confident that it is a partnership that will yield great things for both parties.

Salaudeen and Akuba are already in Borehamwood FC Youth team after undergoing successful trial following their success with Buruj at the English International Super Cup.