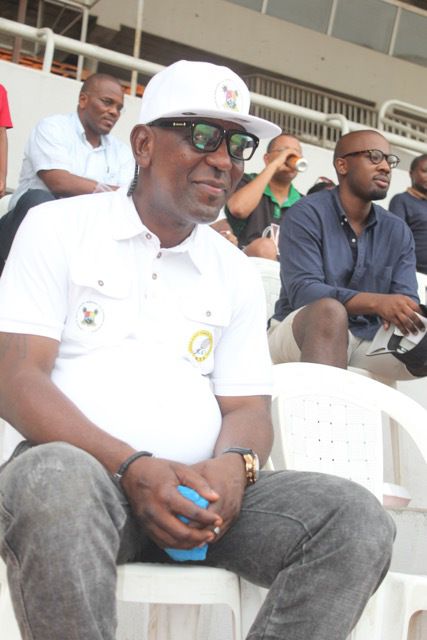 The Senior Special Assistance on Sports to the Lagos State governor, Mr. Anthony Adeyinka Adeboye is expected to grace the Agege Stadium venue of the high-profile friendly match between Buruj Sports Academy and Young Strikers on Friday by 12noon.

Adeboye, popularly called Zulu Authority, who’s an acclaimed lover and advocate of youth development through sports, will lead other government functionaries to witness the game which is generating much interest due to the history between both teams.

Young Strikers ran away with a 2-1 victory when both sides met last year but Buruj are determined to rewrite the story after 90 minutes on Friday as the Ikorodu side continue their preparation for their forthcoming foreign trip to participate at the Dubai Super Cup as well as the Manchester Cup in April.
Head coach of Buruj Sports Academy, Taiwo Oloyede is confident of victory after the game.

“This game may be a friendly but we have two things to prove. One, we want to avenge the loss to Young Strikers. Two, we want to show how much we have progressed this year and how much the players have learnt. It’s going to be a good game that I can assure you.”

The game is part of the preparations for Buruj Sports Academy who are billed to go to the United Arab Emirates and England for tournaments in the two countries in April.
Friday’s match is part of preparations for the Dubai Super Cup and Manchester Cup scheduled to hold in the United Aran Emirates and United Kingdom respectively in April.
Buruj Sports Academy are the only team from West Africa at the world-acclaimed youth tournament and it will be their second appearance after last year’s edition.