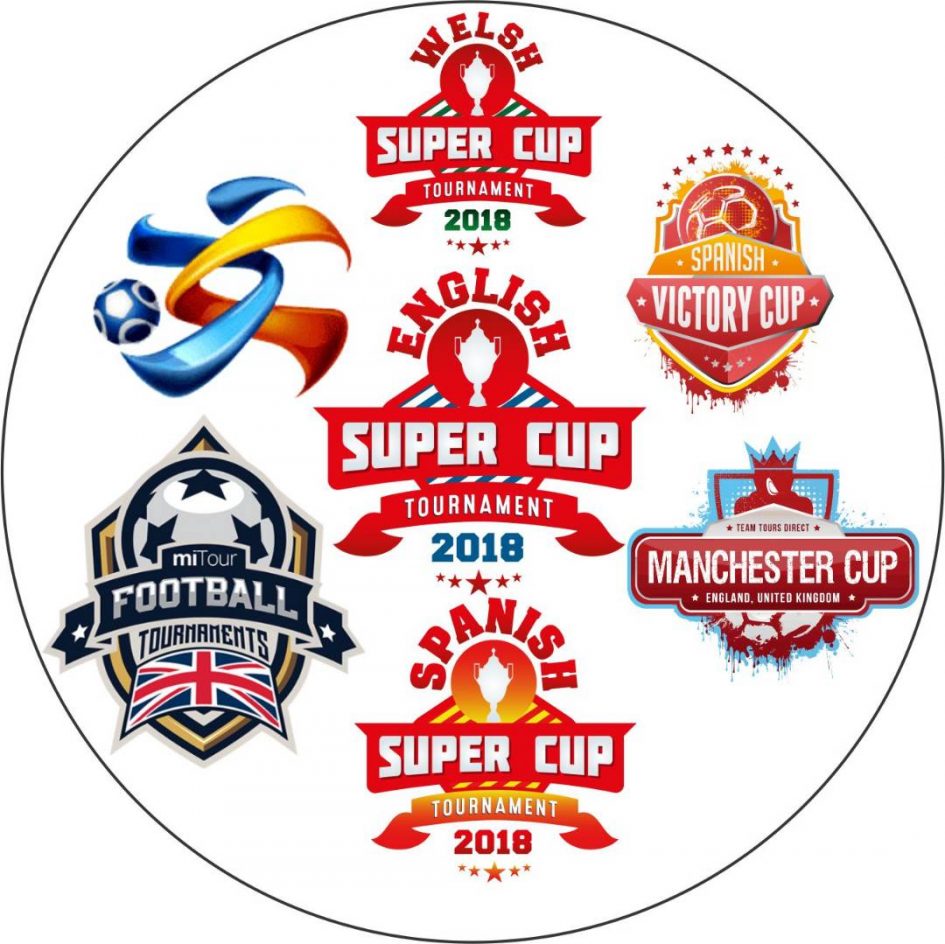 Ahead of their participation in next year’s edition of Manchester Cup in England and Spanish Victory Cup in Spain, the management of Buruj Sports Academy have announced that only ten slots are available to be filled by interested young players who are desirous of showcasing their potentials in the world-class tournaments where they can be scouted to be nurtured into stardom.

According to Dr. Salaudeen Waheed, the Managing Director and CEO of the Ikorodu-based soccer outfit, arrangements are already reaching high gears, adding that only 2 goalkeepers, 2 midfielders, 2 attackers and 4 defenders are being courted to complete the squad.
He said his management team are leaving no stone unturned in a bid to ensuring that all details about registration procedure and travel arrangements are concluded well ahead of time.
He posited that the experience of participating in previous tournaments in Dubai, London, Cardiff and Manchester, has put his management in good stead to make sure that any player who register on time for the tournaments that will hold in March and April next year get full value for their money and talents.
“We want to export the best of Nigerian talents to participate in those two tournaments in late March and early April. We want to go with full squad this time around but we have just 10 spaces remaining to fill.”
“We don’t want to leave it too late this time around and that’s why we are calling on interested members of the public to come forward to register their young talents with us for optimal exposure which those world-class tournaments can guarantee. We have the experience to guide us and we have the track record with international connection that will suit the development of those young talents if they excel,” he explained.