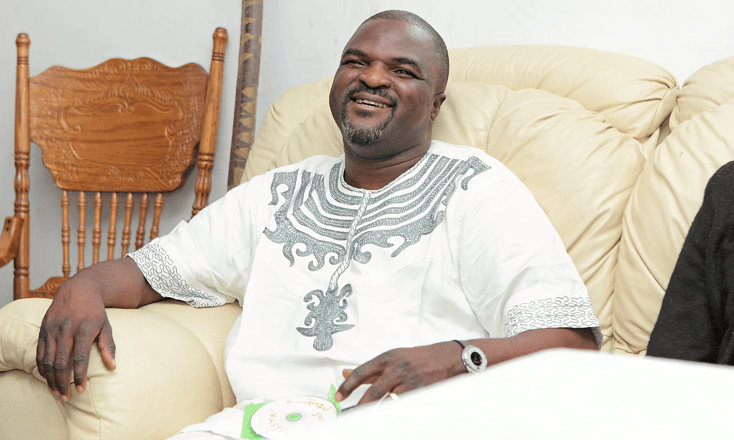 Fuji music superstar Alhaji Abass Akande popularly called Obesere has cleared the air on why he chose the United States of America to celebrate the 10th year anniversary of the formation of Buruj Sports Academy.

Alhaji Obesere, who’s also the Chairman Board of Trustees of the Academy, informed news reporters on Thursday that it was his fans who decided the choice of venues for the celebration and because of the good relationship he has with them, he had little choice but to agree with their choice.

He said: “We celebrated the club last year at the National Stadium in Lagos and some of our fans based abroad actually came home to be part of the fun. Now, they are insisting that we should bring the celebration to them and those who are interested can also come over. Since I’ve also not performed in the United States for a while, I bought into the idea so it will be like killing two birds with one stone.”

Obesere also revealed that plans will be revealed very soon about how his fans in Nigeria can be part of the festival to celebrate a worthy achievement.

“Keeping an organization going for 10 years is not a small achievement so we need to celebrate Buruj Sports Academy. I’m always proud to tell people that Buruj is my club and I will support it with everything God has blessed me with.” He said.
Buruj Sports Academy was formed in 2008 and has become one of the leading sports academies in the country. It is billed to participate at the Manchester International Cup in Manchester, United Kingdom in July.