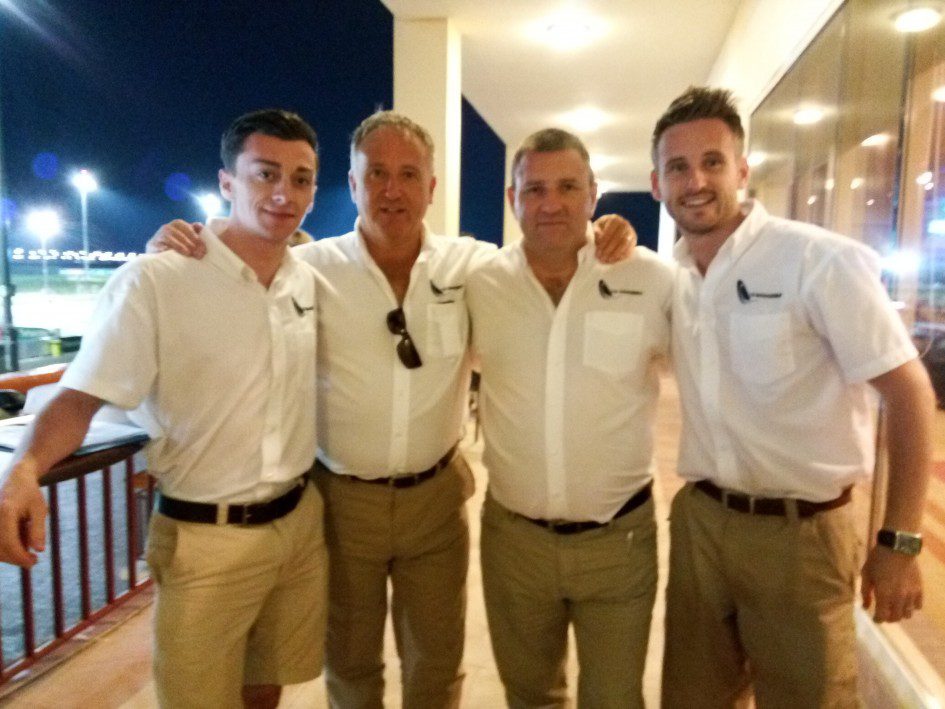 Team Tours Direct, the organisers of the upcoming English and Welsh Super Cup have urged the management of Buruj Sports Academy to come to the United Kingdom with a bunch of young, hungry and talented footballers as they stand the chance of being scouted and picked for trials by the officials of leading clubsides in the EPL, the Championship and of course the Welsh League, who will be on hand to watch the proceedings.        In the latest exchange of correspondence between the Managing Director of Buruj Sports Academy, Dr. Salaudeen Waheed and the CEO of Team Tours Direct, Terry O’Neill, it was revealed that all the logistic arrangements in terms of hotel bookings and Coach transfers to and from Airport in UK and between accommodation and match venues have been sorted out, just as Professional football coaching with My Professional Dream Academies (MPD Academies) UEFA qualified coaching staff, have been put in place for participants to be taken through the modern trends in the round-leather game.
The exploits of Buruj Sports Academy during the Dubai International Super Cup did not go unnoticed but assurances have been given to the effect that, the English and Welsh Super Cup will be much more beneficial to the aspiration of Nigerian youngsters than the Dubai experience.
The Logistics Manager of the Swansea based organisation, John Hopkins, also expressed satisfactory anticipation of having Buruj Sports Academy as one of the teams that will participate in the double-header competition that will hold between July 28 and August 7 in the cities of Manchester and Cardiff respectively.
Meanwhile, registration of players for this year’s edition of English Super Cup will be drawn to a close by the management of Ikorodu-based academy in the next couple of days, while there are still few slots to be filled.